A sacred mountain, the highest peak in Western Japan

With an elevation of 1,982 m, the highest peak in Western Japan, positioned between the town of Kumakōgen-chō and Saijō-shi city. The mountain has long been worshipped as a kami deity itself and is counted as one of the Seven Holy Japanese Mountains. On days when the weather is nice, views stretch as far as the Seto Inland Sea and the mountains of the Chūgoku and Kyūshū regions, presenting diversely varied and awe-inspiring scenery through all four seasons.
The Tsuchigoya climbing route, which makes an approach from the Kumakōgen-chō side, can be recommended for beginners as it is set up with bridges and resting benches to provide easier access. This route converges with the Jōju-sha shrine route, which begins from the Saijō-shi side, below the “second chain”.
While the chain route has a symbolic presence in the climbing of Mount Ishizuchi, those with less confidence in their endurance may prefer to avoid unduly exerting themselves and take the roundabout alternate approach.
While Mount Misen with its Chōjō-sha shrine is generally considered the highpoint of the mountain for climbers who come for mountain worship, continuing on along a rugged precipice for about 15 minutes leads to Tengu-dake, the 1,982-m main peak of Mount Ishizuchi.
The steep path leading along the precipice to Tengu-dake is recommended for experienced climbers only. 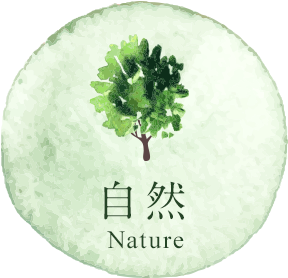 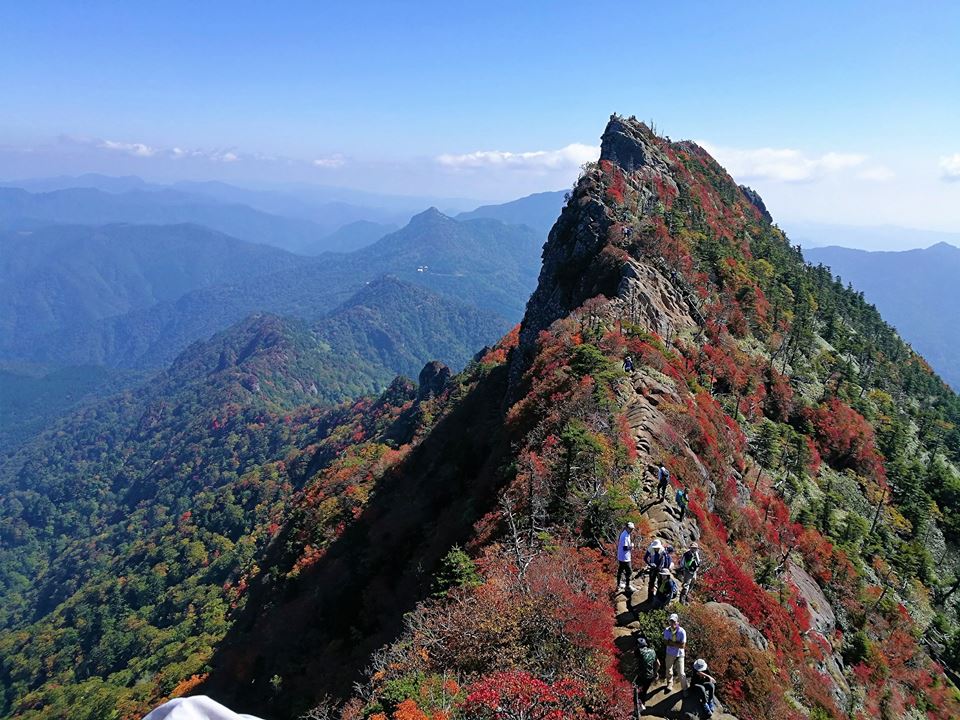 Access
About 1.5 hours by car from Matsuyama IC on the Matsuyama Expwy (to the Mount Ishizuchi point of departure, Tsuchigoya) 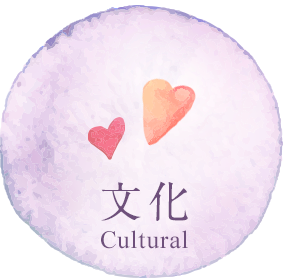 The “mountain opening” festival (July 1–10) on Mount Ishizuchi that ushers in summer in Shikoku brings tens of thousands of devotee climbers from all parts of Japan over the course of the festival. They traditionally transfer the three go-jinzō idols venerated at the Honsha main shrine to the Chōjō-sha shrine by way of the Jōju-sha shrine.
These ten days when Mount Ishizuchi is thronged with devotees garbed in white and echoes with the sound of bells and conch trumpets constitute a time of “motion” for the mountain.
Come get a taste of this atmosphere that is rarely available to be experienced at Mount Ishizuchi. All are cordially welcomed to participate in the rites.

・On July 1st only, female climbers are not permitted access to the Chōjō-sha shrine. 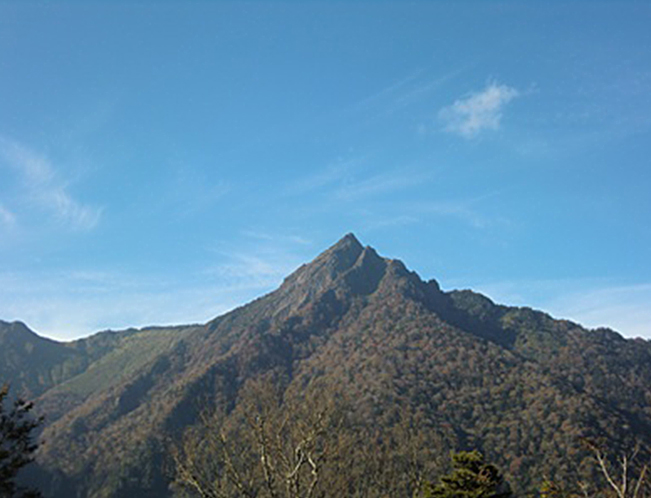 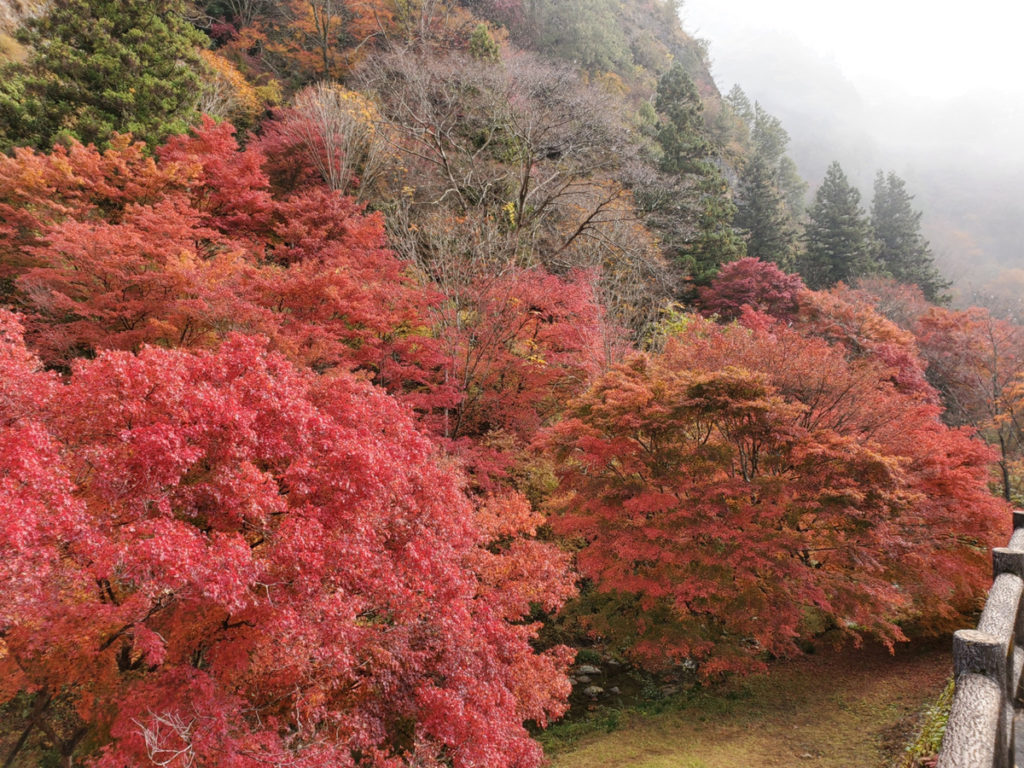 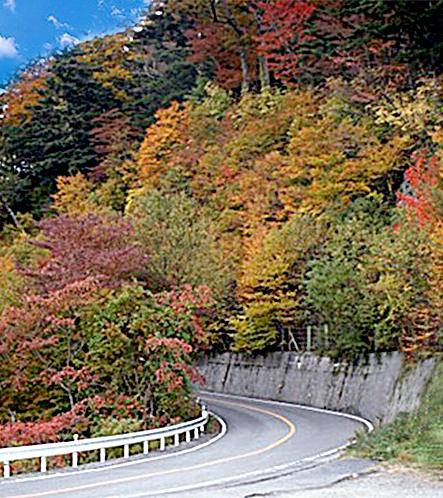 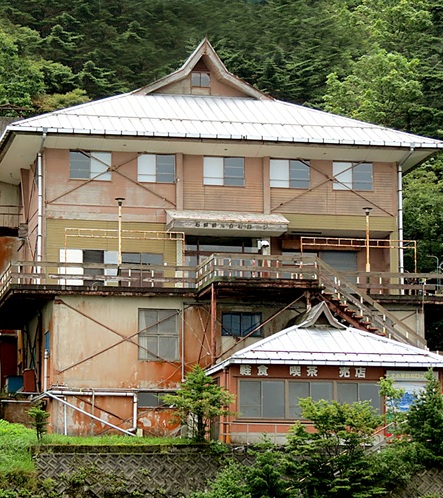 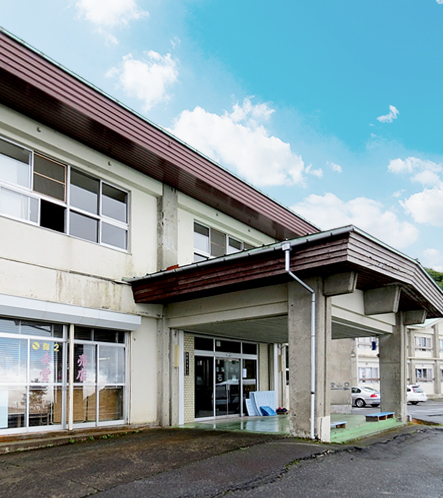 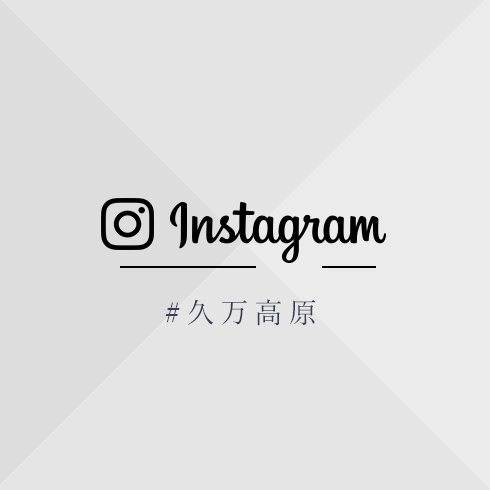